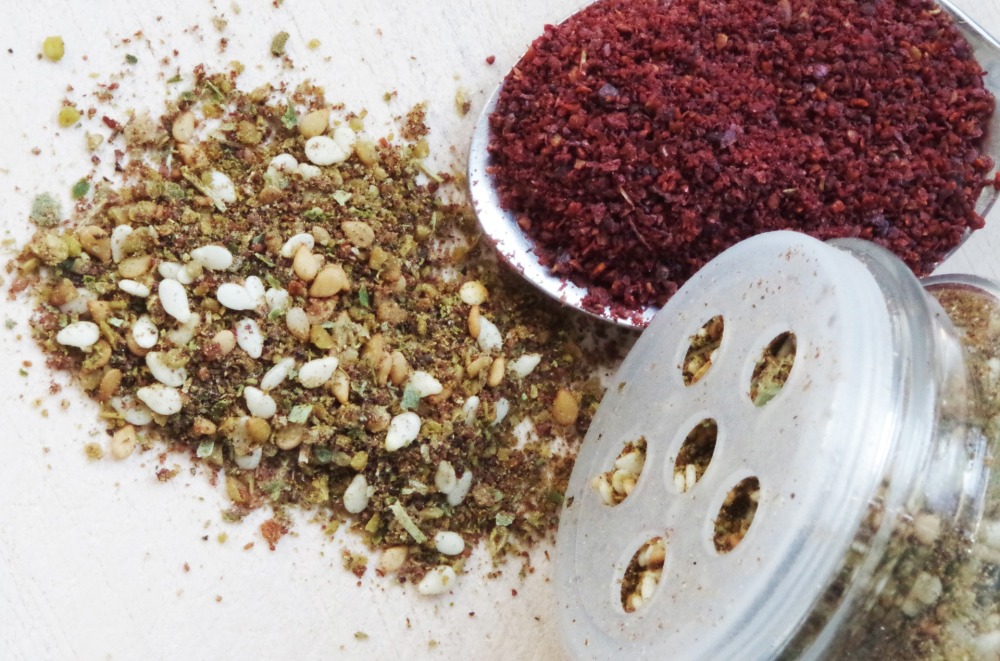 Like every national cuisine, Israeli cooking is made up of big and small ingredients, some with a strong presence that get lots of fanfare, others that are subtle and more in the shadows. Early on in my awakening to Israeli cuisine, thanks to Galya, I was introduced to a marvellous spice blend I had never previously seen or heard about. It’s called za’atar and Galya would open my eyes and taste buds to its incredible presence in many Israeli dishes she makes.

The one I enjoy the most is ironically by far the simplest — za’atar mixed with olive oil on a plate to form a paste-like texture in which you dip bread or pita for a mouth-watering treat. For those who abstain from eating on Yom Kippur, it’s a wonderful way to break the fast after 25 hours before consuming more substantial food.

“One of the strongest memories I have from my childhood in Jerusalem is walking to my late grandmother’s apartment in the Nachalot neighborhood at the conclusion of Yom Kippur and breaking the fast with dark bread dipped in olive oil and za’atar,” says Galya. “She always insisted that it helped make for a better digestion after the fast. For years, my family and I have adopted this custom, not only on Yom Kippur but often during Friday dinners or for brunches. The taste and the act of dipping food into this incredible mix make it so inviting. Like many Israelis, I often use za’atar for seasoning and love sprinkling it on lots of things for the taste it adds and its visual appeal.” 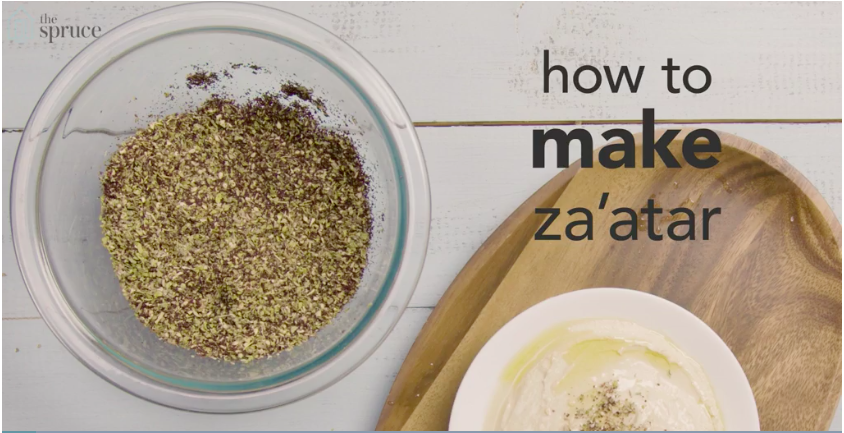 From http://www.thespruce.com which includes a video on how to make za’atar

Used extensively in Israeli — and other Middle East — cooking, often as a table condiment, za’atar dates back 2,000 years to biblical times, originating from a plant of the same name. While the Middle East is home to many regional variations, the Israeli one is most commonly a mix of dried herbs, hyssop, toasted sesame seeds and ground sumac or thyme and often salt, without any of the actual za’atar herb because the za’atar plant is a protected species. It’s usually dark green, almost dark brown, with a deep, tangy, woodsy taste.

Since I’ve known Galya, she’s always been a champion of za’atar, using it in multiple ways to enhance the taste of her Israeli cooking.  I enjoy watching her as she so naturally adds a dash of this quintessential Middle Eastern herb mix to all manner of dishes. It’s something I will forever associate with Galya in a most positive context.

1 liter organic 3% yogurt (the higher the yogurt’s fat percentage, the thicker the labene and the greater the calories)

3 Tsp of juice from fresh lemons

You can serve this dish along with finely chopped Israeli salad and fresh pita to be dunked in labane, fruity olive oil and za’atar